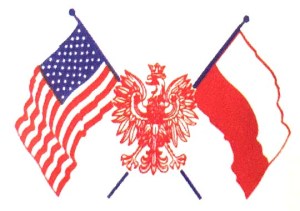 An official Proclamation was made by President Ronald Reagan in 1987 officially recognizing Polish Americans, their accomplishments and importance for the United States.

Polish Americans will also mark the 236th Anniversary of the death of General Casimir Pulaski, Father of the American Cavalry.